Showing posts from 2011
Show All

do       Embracing otherness. When I first heard this theme, I thought, well, embracing otherness is embracing myself. And the journey to that place of understanding and acceptance has been an interesting one for me, and it's given me an insight into the whole notion of self, which I think is worth sharing with you today.        We each have a self, but I don't think that we're born with one. You know how newborn babies believe they're part of everything; they're not separate? Well that fundamental sense of oneness is lost on us very quickly. It's like that initial stage is over -- oneness: infancy, unformed, primitive. It's no longer valid or real. What is real is separateness, and at some point in early babyhood, the idea of self starts to form. Our little portion of oneness
Post a comment
Read more 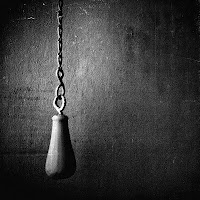 There is this word, "friction", that has a couple of different meanings and is described in all sorts of books. I chose to quote here the Oxford English Thesaurus which claims the following: 1. (noun) the resistance that one surface or object encounters when moving over another 2. then action of one surface or object rubbing against another 3. conflict or disagreement - origin Latin, from fricare , "to rub" Further explanatory definitions: 1. a lubrication system which reduces friction , ABBRASION, rubbing, chafing, grating, rasping, scraping, resistance, drag 2. there was considerable friction between father and son, DISSCORD, strife, conflict, disagreement, dissension, dissent, opposition, contention, disoute, disputation, arguing, argument, quarreling, bickering, squabbling, wrangling, fighting, feuding, rivalry, hostility, animosity, antipathy, enmity, antagonism, resentment, acrimony, bitterness, bad feeling, ill feeling, ill will, bad blood. - opposites: Har
Post a comment
Read more 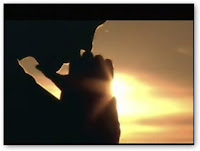 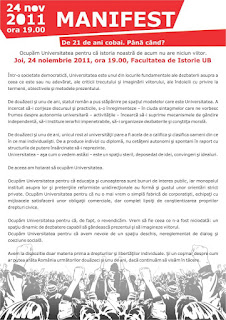 Excerpts from life's tokens and pieces and bits 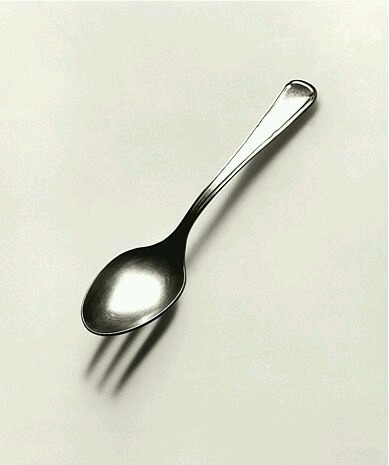